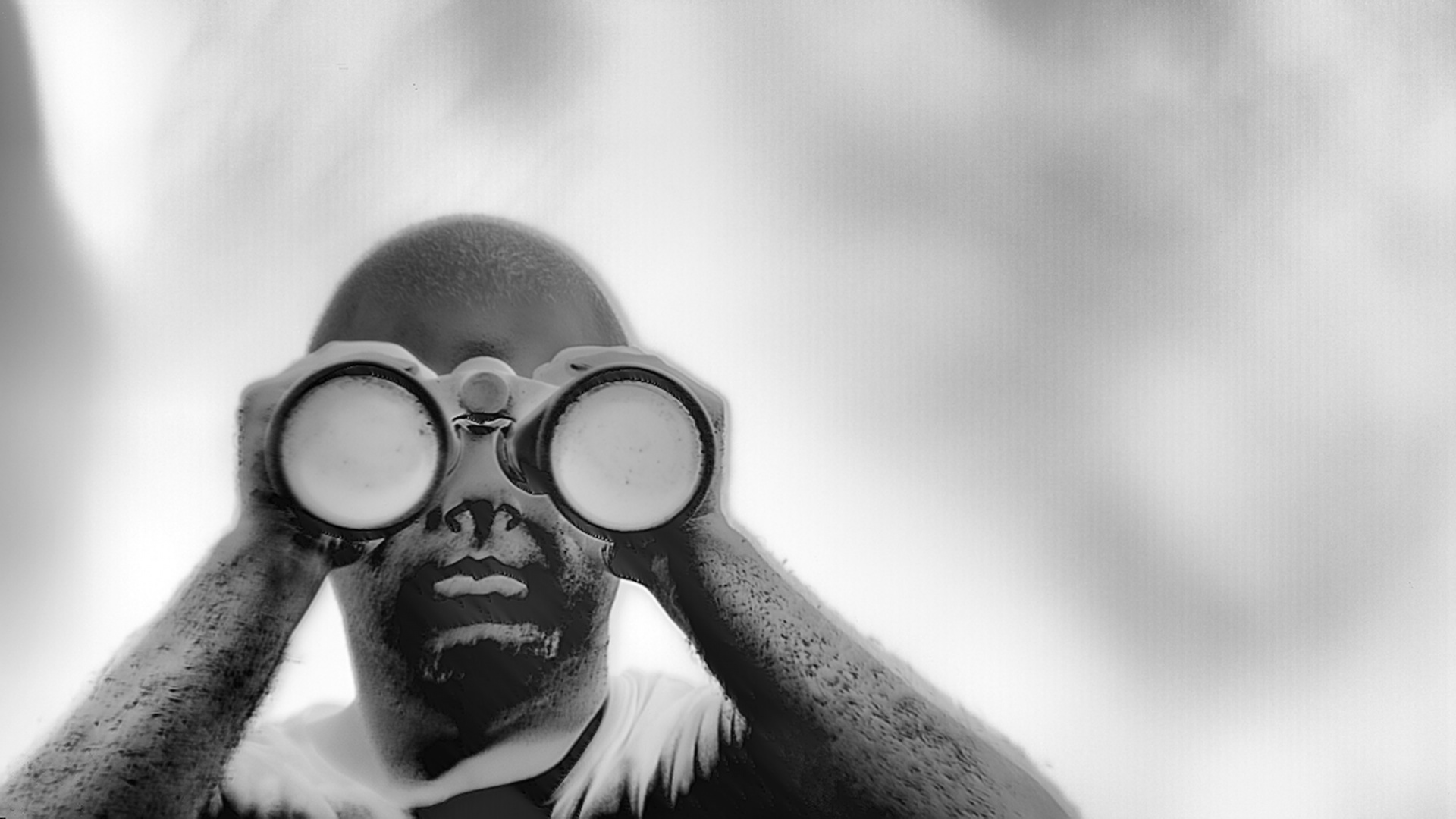 I had no idea this was only the beginning…

In the winter of 2002, I was crossing the English channel on the Eurostar  to return to London. It was my favorite early evening train, where they served dinner at your seat. However, this turned out to be no ordinary journey. We did not get home until two the next morning—a five-hour delay.

The train had been stopped at Calais on the French side, just before entering the tunnel. We were told that there were refugees clinging onto the underside of the cars.

We had no idea there were already ‘Jungle Camps’ of refugees in Calais at the time. Before their removal in late 2016 by the French government, the Calais camps contained a passing collection of refugees from not just the initial Kurdish Iraqis but also many from the Horn of Africa and Sudan. They were trying to get to the United Kingdom to find work.

Nowadays, refugees are no longer seen as individuals clinging onto the bottom of trains. They are seen as masses of human bodies moving across lands and seas—measured by their body heat—heat on the brink of cold any moment. The lack of detail—the abstraction—only adds to the eeriness.

The exhibition Incoming  (2/15 – 4/23/2017) by the photographer Richard Mosse at the Barbican in London looks unblinkingly at the migrations today. It includes footages of refugees fleeing borders in Syria, Lesvos, and the ‘Jungle Camps’ in Calais. TimeOut London says:

“There’s two things you need to know about this show. One: it will make you rethink the European refugee crisis. And two: it contains some of the most beautiful images you will see in a gallery this year. Or ever. Paradoxically, it achieves both these things thanks to some very non-touchy-feely battlefield technology.”

Richard Mosse (Ireland, b 1980) uses a military reconnaissance camera—a classified controlled weapon that records heat radiation, using an infrared detector. He turned it to look instead at the victims of military action—recording temperature from a distance as far as 30 kilometers (18 miles). Mosse says in the Art Newspaper:

“The project is really about trying to look at how our governments reflect refugees and to remind people that they are human…We are team players, working alongside the humanitarian workers and liberal politicians in the fight against the creep towards totalitarianism. A work of art won’t save a life, but it might shift people’s perceptions.’

All of us are on this Earthship together. Locking ourselves inside the first class cabin will not save us when the ship sinks—even if it takes fifty years, or one hundred.